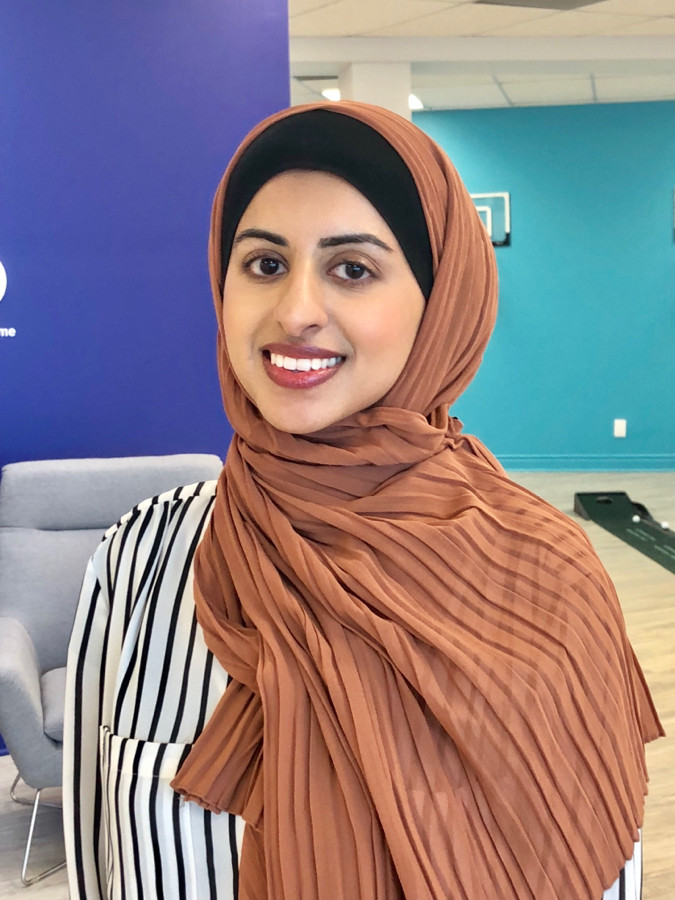 It’s the dream of every company: to see sales skyrocket.

For Lucky Iron Fish it happened after a glowing segment on BBC nearly two years ago. Suddenly, sales of the company’s product – a fish-shaped iron ingot ― shot from 100 a month to 100 an hour. But the increase didn’t only spell good news for the company; for each fish someone buys, another is donated to a Cambodian family in need.

Meet Lucky Iron Fish, a company with a strong social mission, and the winner of eShipper’s contest #shippedthis.

“The company was created to do good work in the developing world and we’ve been shocked by the response we’ve received in the developed world too,” says Lydia Summerlee, Impact and Engagement Specialist at Lucky Iron Fish.

At the heart of the success is the company’s unconventional approach to combat a worldwide health crisis, the prevalence of iron deficiency and anemia in the developing world. The tiny fish, made from melted-down metal, can provide up to 90 percent of a family’s daily recommended dose of iron simply by being boiled in any liquid or broth-based meals.

It all started in 2008 when Canadian student Christopher Charles observed the toll that anemia was taking on the population in Cambodia. Since the condition is mainly caused by iron deficiency, Charles thought about the benefits of cast-iron-skillet cooking and conceived what seemed to be a simple alternative: small blocks of iron for villagers to drop into their pots of boiling water.

But it wasn’t until Charles had what the NPR called a “cultural Eureka moment” that locals also embraced the idea. Charles redesigned the block into the shape of a Try Kantrop, a fish associated with luck in local folklore, and compliance rose from 2% to 92%. Better yet, people felt stronger and more energetic.

A trial of several hundred villagers showed nearly half were no longer anemic after nine months of use.

“The ability of a social enterprise to affect change is incredible,” Summerlee says. “It’s one thing to read about it in a textbook and another thing being on the ground and meeting people who are feeling stronger and healthier. It’s overwhelming.”

In 2012, Lucky Iron Fish was officially launched by Gavin Armstrong, then an undergraduate student in commerce, who secured funding from the Canadian government and his university to bring Charles’s idea to market (Charles now serves on the Board). After a failed attempt to go door to door to sell the fish, the company partnered with well-connected aid organizations in Cambodia ― and Lucky Iron Fish took off.

The business has since been showered in accolades, including two Commitment to Action awards from the Clinton Global Initiative University, nine CLIO awards, and a “most awesome” rating on O, The Oprah Magazine’s “gratitude meter”.

Lucky Iron Fish has also received the backing of the Bill & Melinda Gates Foundation as well as Grand Challenges Canada, a platform for the support of Bold Ideas with Big Impact. And it is a top-ranked Certified B Corporation, which assesses businesses based on their social impact.

Now Lucky Iron Fish is moving into India ― with an iron leaf rather than a fish ― while quickly scaling up the retail business, both online and on the shelf (the fish retails for $25).

“The growing interest and demand in Western countries is actually fueling our impact,” Armstrong, a 2013 Fulbright Scholar and a 2016 Forbes 30 under 30 Social Entrepreneur, told the magazine. “I never dreamed the buy-one-get-one model would be as successful as it is.”

The worldwide operation places high demands on logistics and Lucky Iron Fish found the best solution in eShipper. The company uses eShipper to move large shipments to fulfillment centers in the United States and Canada.

“We did a lot of research and found eShipper to be the most economical choice,” says Melissa Saunders, an Executive Associate in charge of international retail at Lucky Iron Fish. “It’s very easy to use and their customer service is exceptional. It comes down to cost.”

eShipper can help you with all your shipping needs, large and small, domestic and international. Click here to learn more about us or contact us for more information. 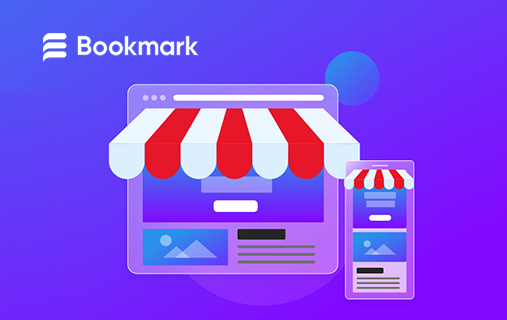 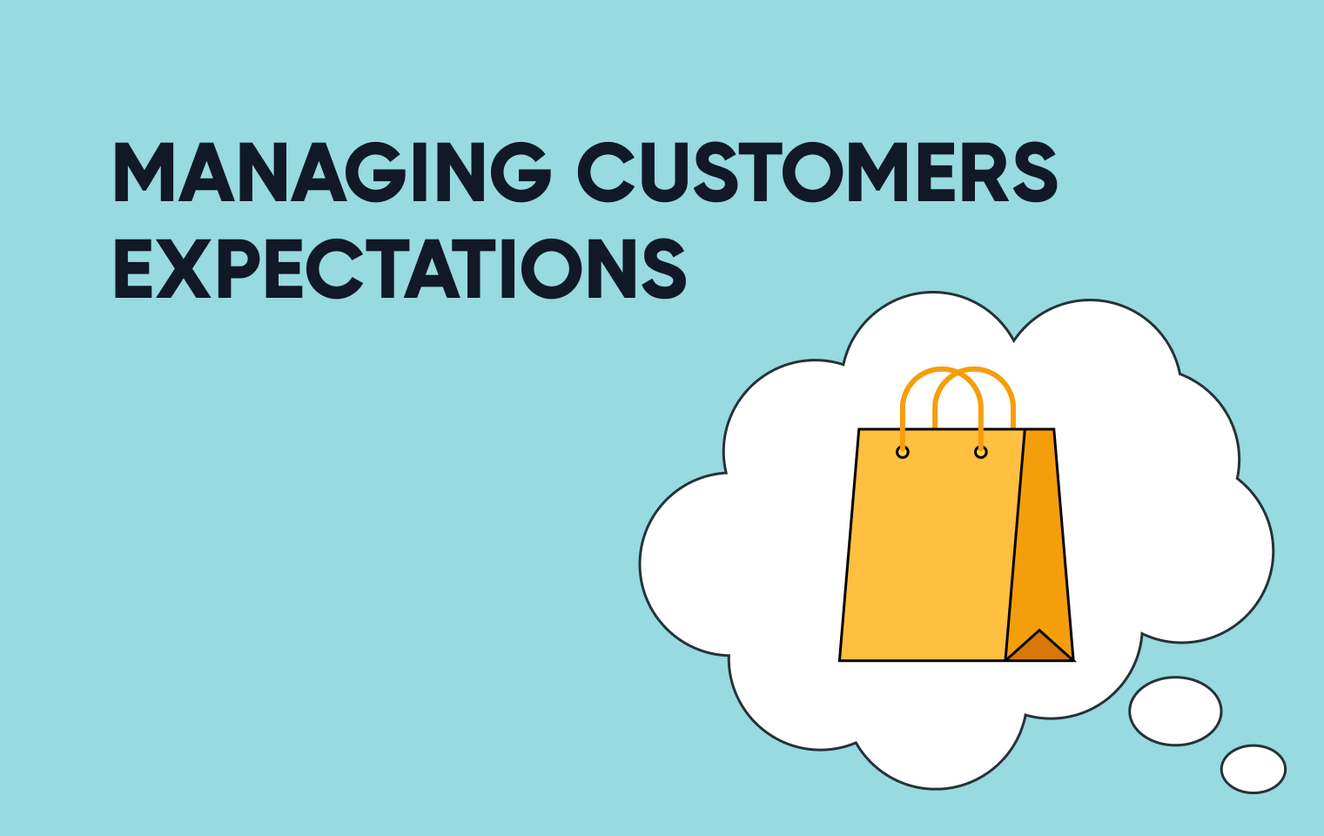 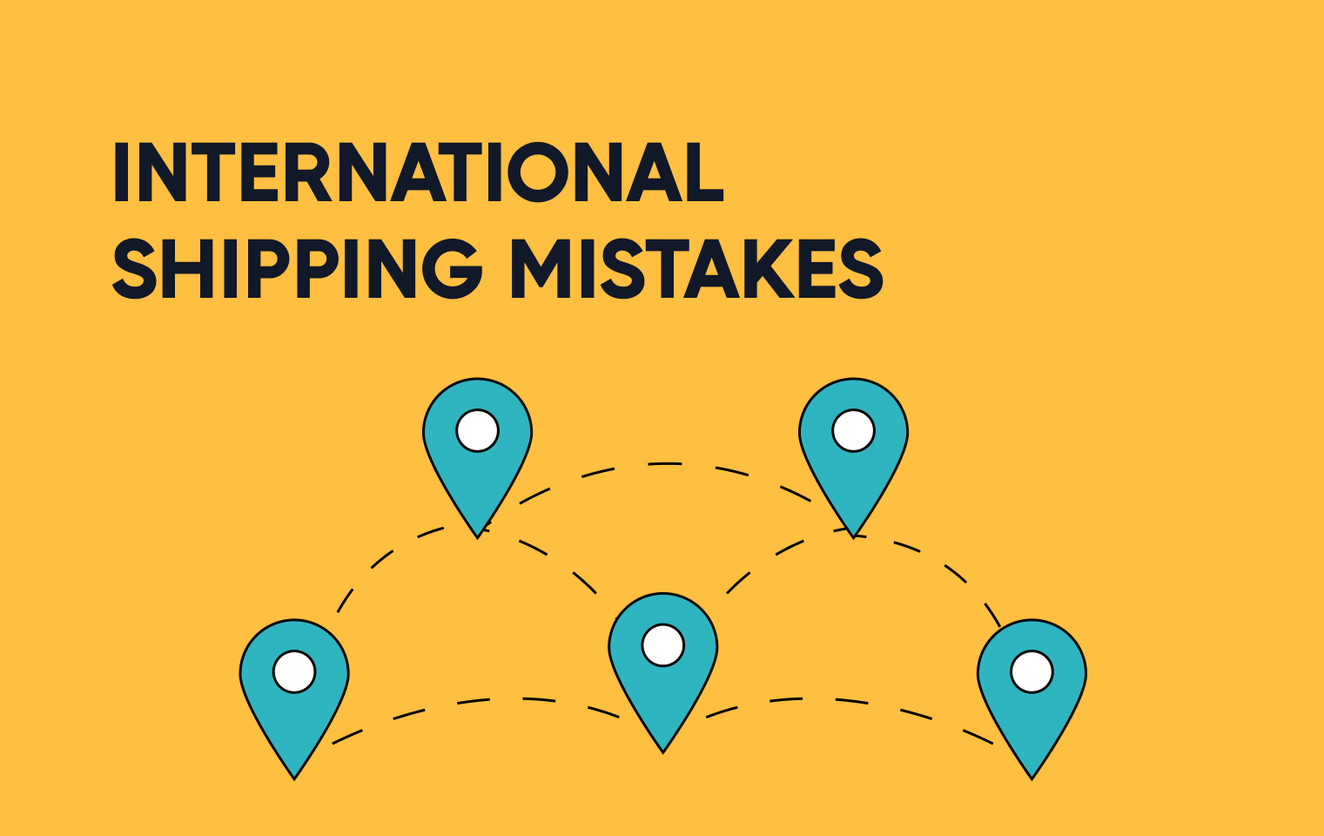 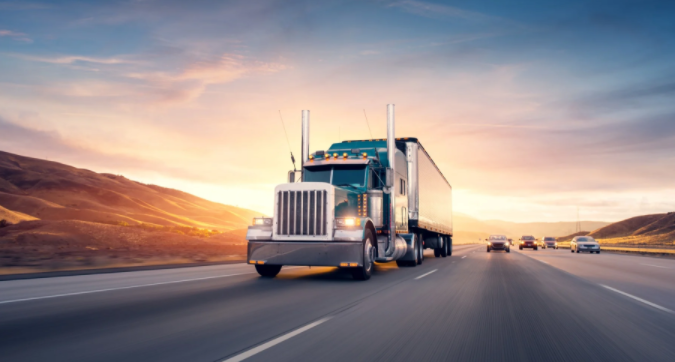 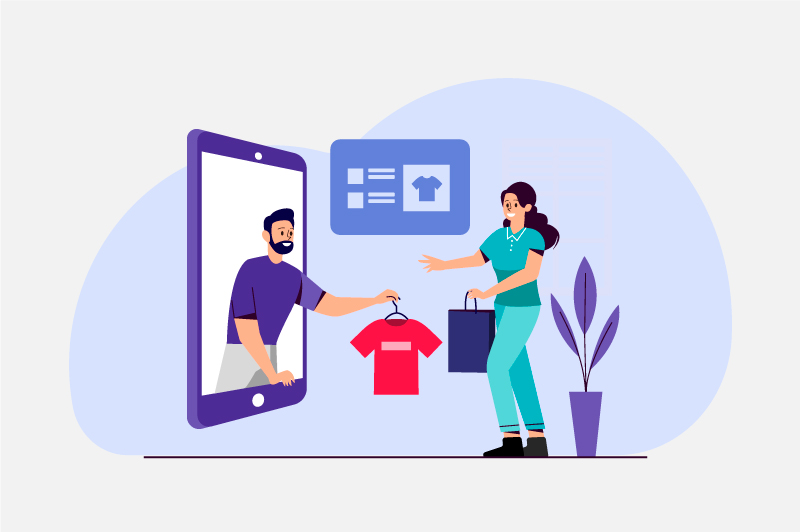 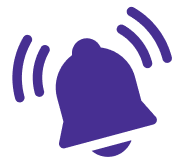